Since the 80’s Gary has been competing in the Alfa Romeo Championship. Since it was formed in 1995 Bianco Auto Developments have always been involved in racing and preparing cars for this leading British series. Over the years Bianco have developed and prepared a number of different Alfa Romeo models for competition, mostly for cars in the production based classes.

In 2003 the Bianco Auto Developments won their first Championship title – winning the Alfa Romeo Championship with the 146Ti driven by Graham Heels.

Much of the preparation of race cars is done within our own workshops but some of it involves the use of specialist motorsport companies and parts fabrication. Over the years Bianco have built up strong relationships with a number of these companies and specialists. By having your car prepared by Bianco Auto Developments you will have access not only to their knowledge but the support of these racing specialists.

Converting of a road car to racing specification

Advice and assistance on all motorsport accessories

Motor racing is not cheap and never has been. However, Bianco Auto Developments have built up a reputation of making racing cost effective whilst providing their customers with quick, safe, reliable cars. Whether you want a car built and run for you or just some help and advice contact Gary or Harry to discuss your requirements.

Shown below are some of the cars we have been involved with building and/or running over the past few years. 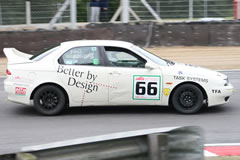 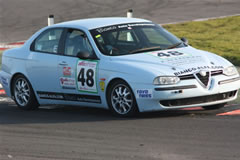 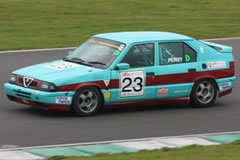